Olympic Stadium History
In 1933, a competition to design the new stadium was won by architects Yrjö Lindegren and Toivo Jäntti, with their vision of a functionalistic style with clear lines. The Helsinki Olympic Stadium was built between  1934 and 1938. The original plan was for Helsinki to host the 1940 Summer Olympics, but they were cancelled due to WW2 and Helsinki had to wait until 1952 to host the Summer Olympics. At that time, the Stadium had a spectator capacity of 70, 000 places. The Stadium was completely modernized between 1990 and 1994. Before  the 2005 World Championships in Athletics, a new canopy was built over the Stadium, despite objections from the Finnish Heritage Agency. They also built a canopy over the commentator stand, which was later removed after the games. 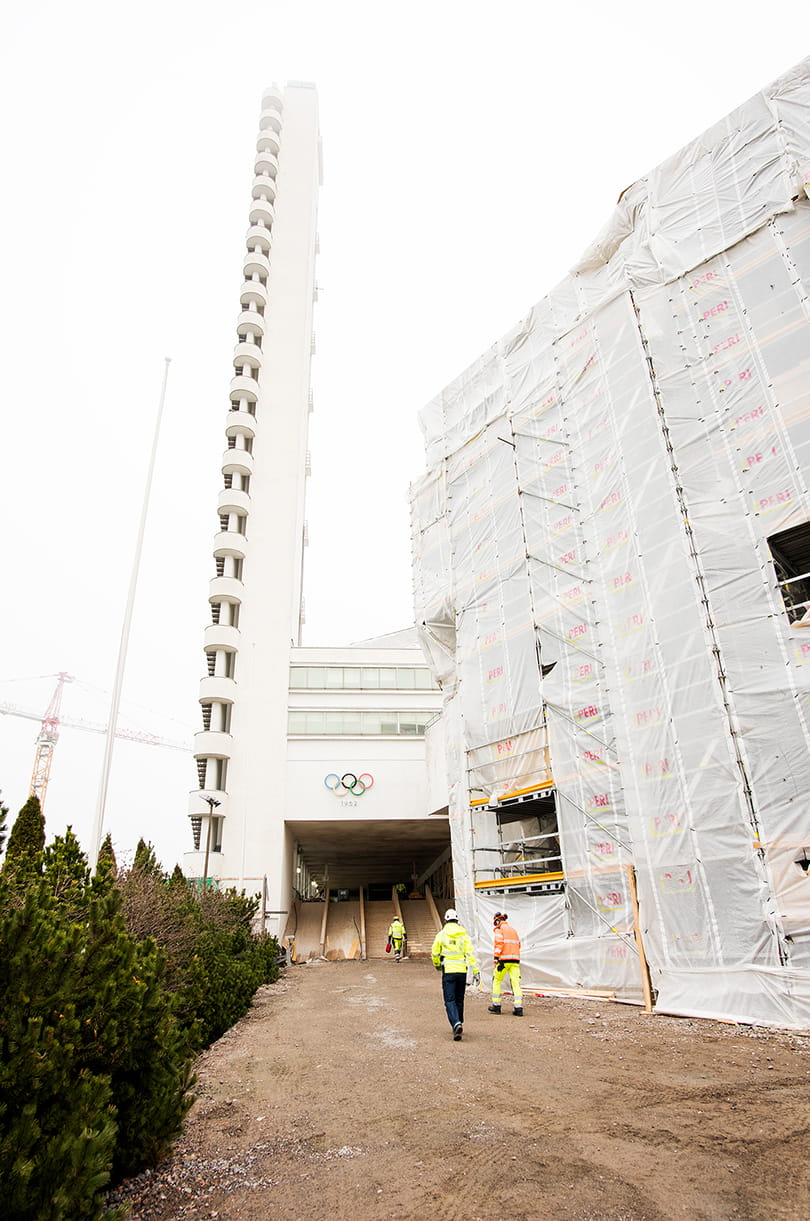 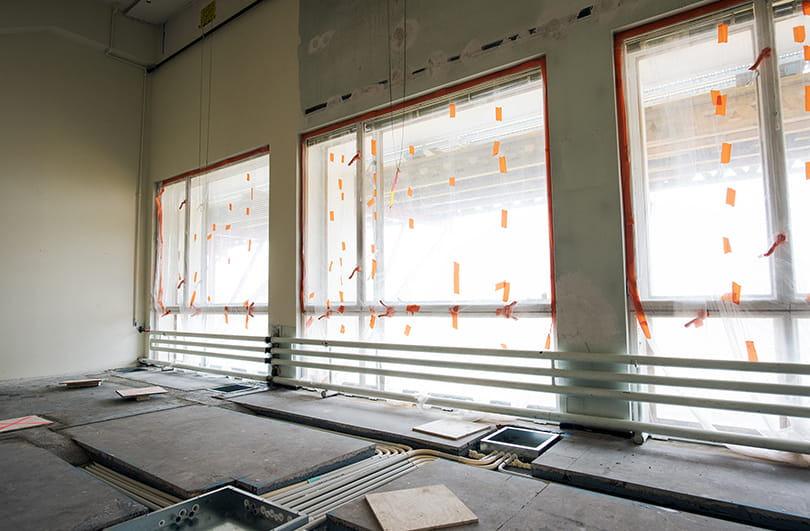 More than 650 Purmo Compacts and Purmo Plan Compacts are being installed in the Olympic Stadium. Purmo Compact has a sleek design and is a classic panel radiator for closed loop water heating systems. A premium radiator with a high-quality finish, Purmo Compact offers the market’s widest range. Compact is designed for optimal heat output, and comes equipped with side covers and a top grille with childproof attachment. Its external valve set-up simplifies installation, and Compact is available in a wide selection of heights, lengths and colours, as well as a great many metallic colours. Plan Compact offers the same features as Purmo Compact, but has a stylish and completely flat front panel. Plan Compact is currently not sold in Sweden. 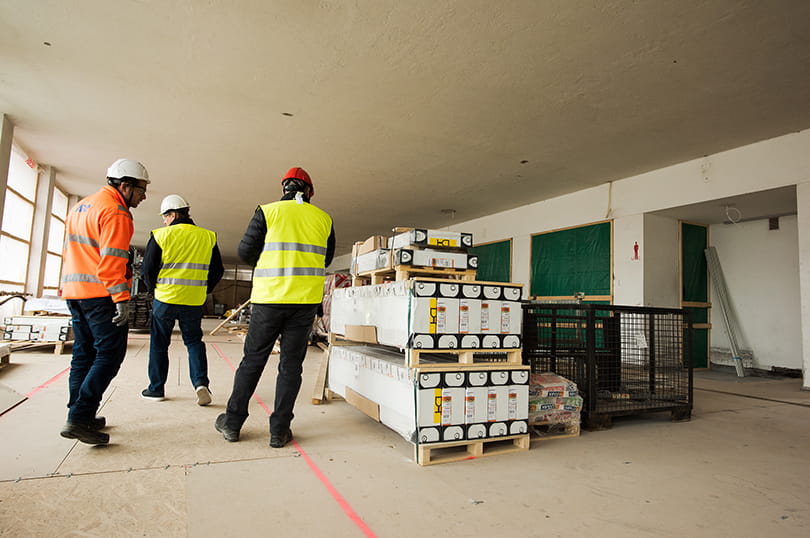 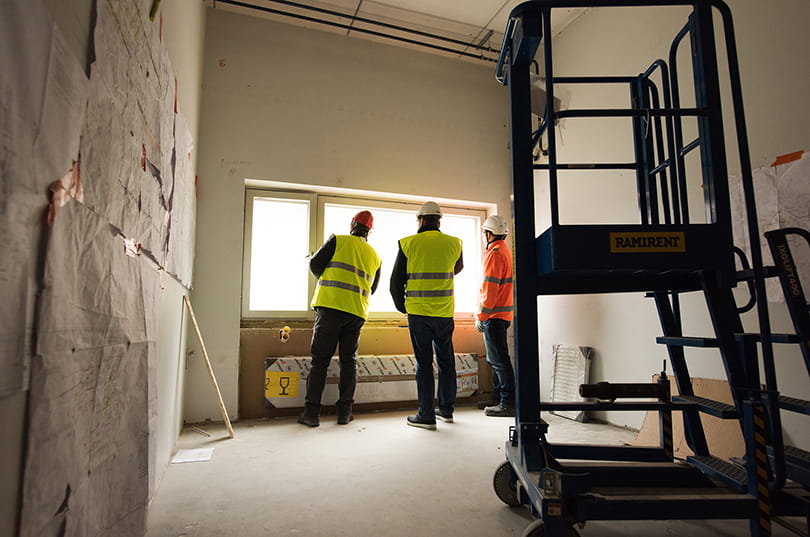