The New Children's Hospital now welcomes young patients to its site, where heated is provided by Purmo Delta hygiene radiators, among others.
Since 2013, the Purmo Group has supported the construction of the New Children's Hospital in Helsinki, a state-of-the-art healthcare facility that opened in late 2018, through in-kind donations. Heat engineering products from the Purmo Group have been donated to the value of EUR 1.1 million in conjunction with several months of technical planning to ensure that Purmo products function properly in the building. 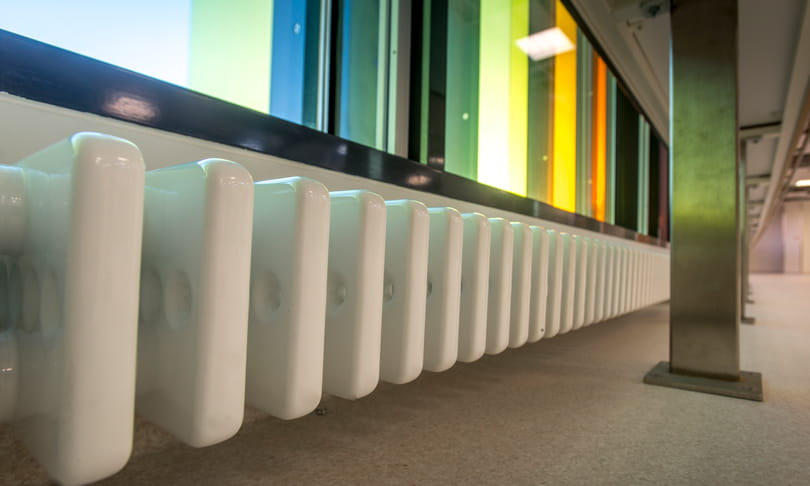 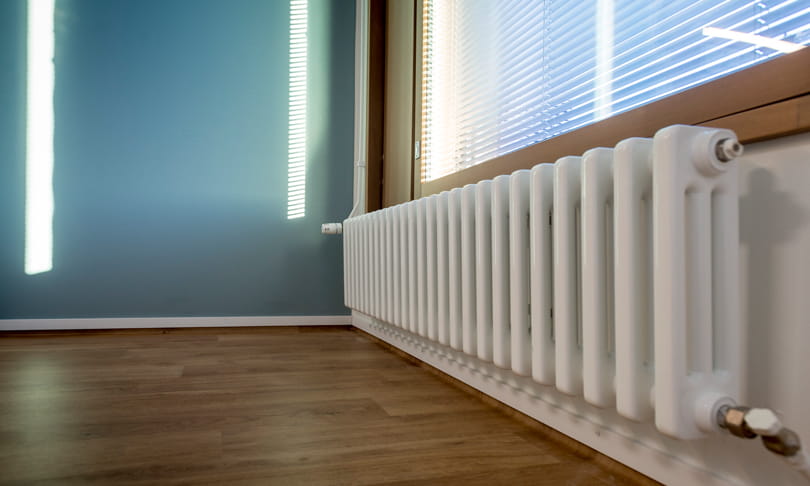 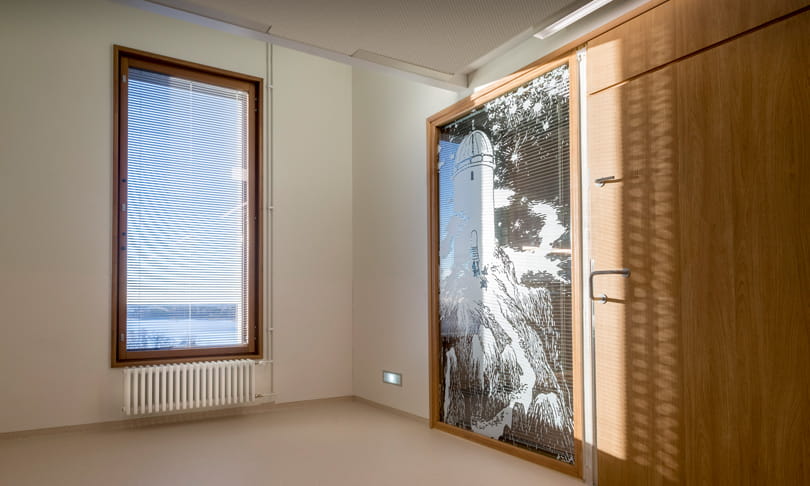