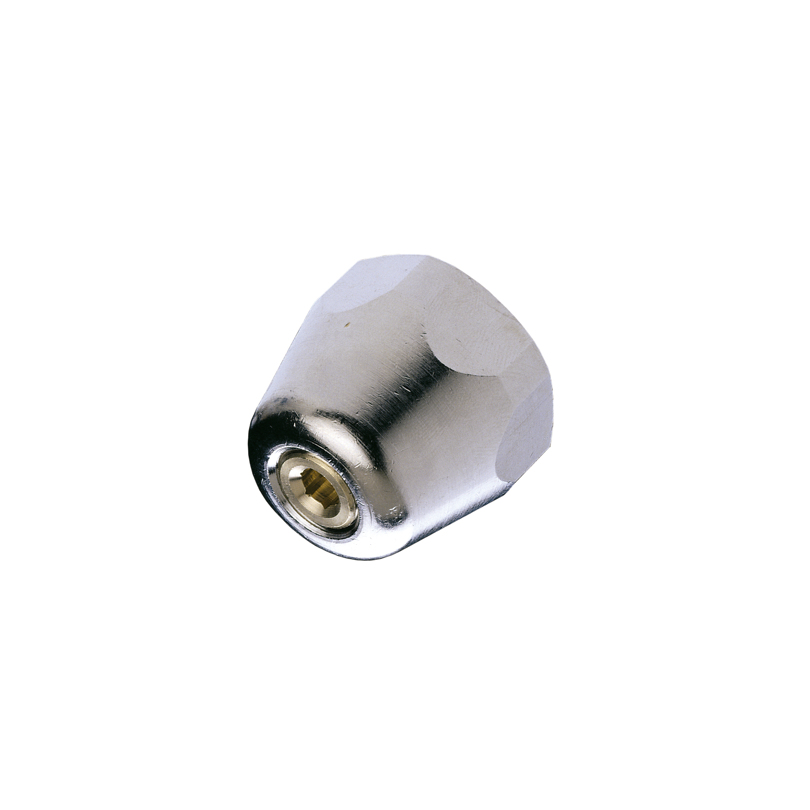 NHN handwheel is used to manually control valves for heating and cooling in eg radiator systems, cooling systems and towel dryers. The handwheel is used to manually control flow. They can also be used for shutdown. Valves used in a VVC system should not be switched off because of legionic bacteria. To avoid this, one is supplemented with a washer that is inserted between the valve and the handwheel. Handwheel NHK is polished and chrome-plated. NHK is also sold together with valve RFA 75-400