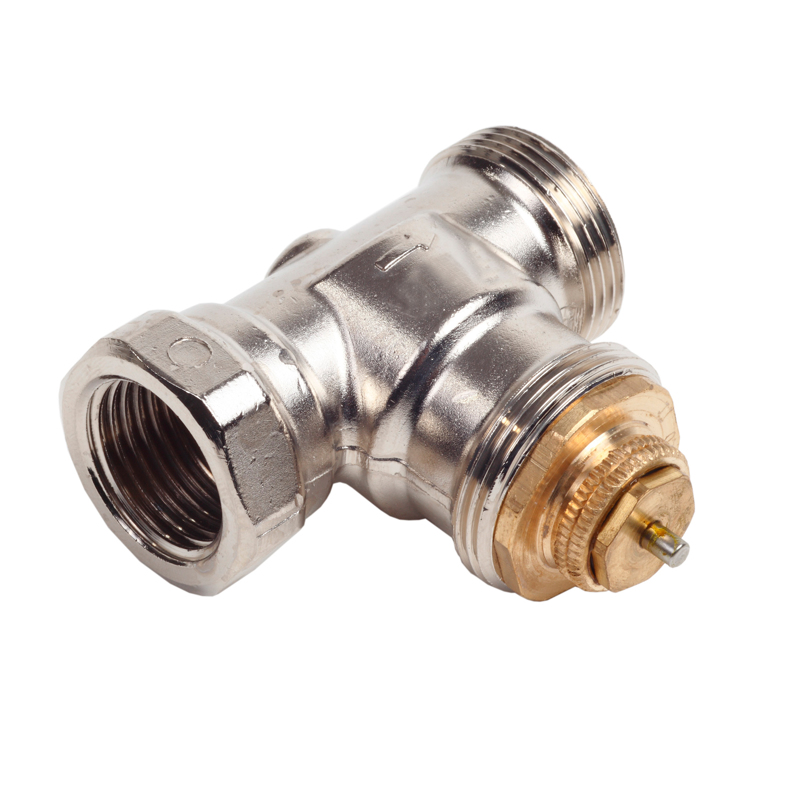 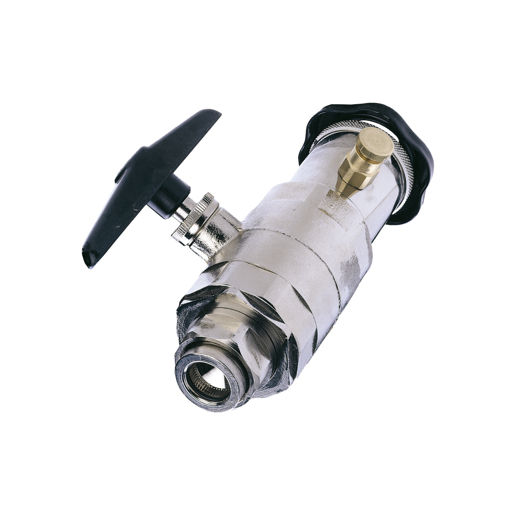 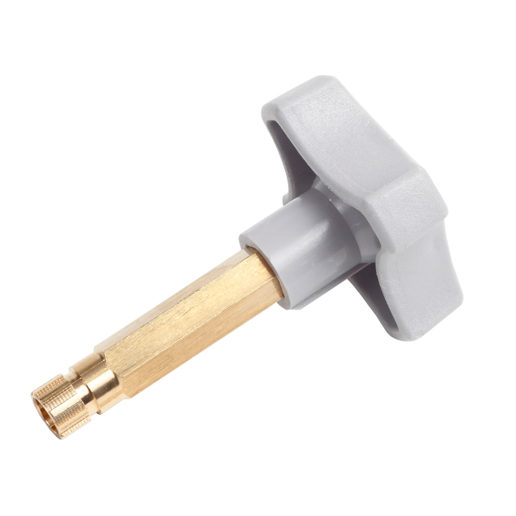 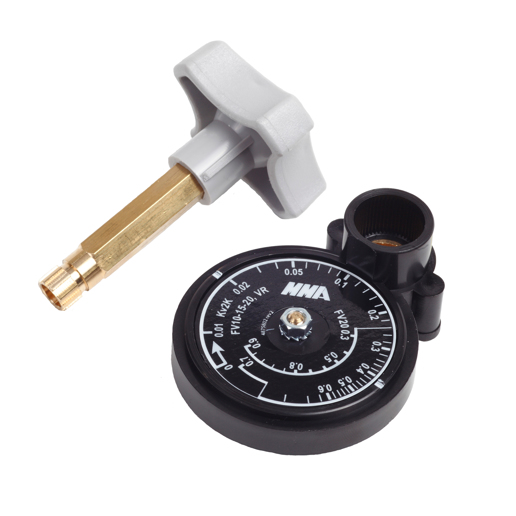 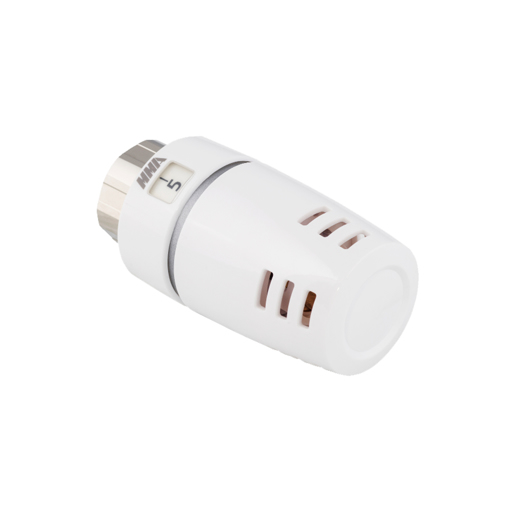 Evosense is a self-actuated adjustable thermostat to provide the best possible regulation of room temperatures. The set value is shown in a window on the thermostat, with a standard range of 0-28°C, but can be delivered from the factory with a higher or lower threshold. 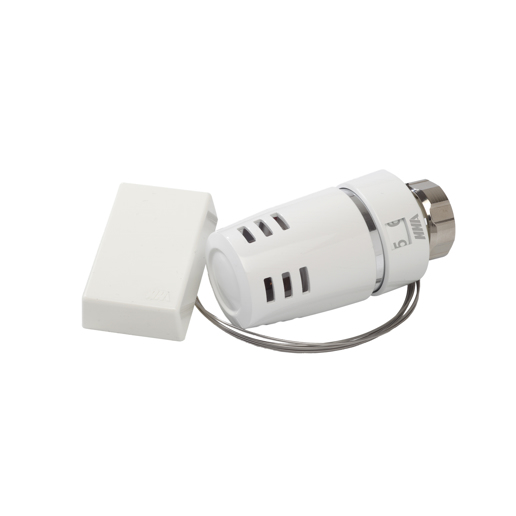