It all started with a bow-saw 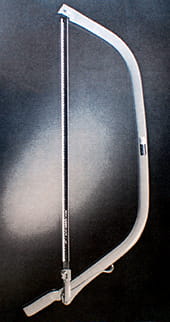 The first product they released was a metal bow saw for professional tree fellers, which quickly began to replace the timber version. The Purmo saw soon became known throughout the country, as did the company itself. Garden furniture, snow-cleaning equipment and chairing implements were added do the portfolio.

Six years later, in 1959, Purmo-Produkt bought a small radiator manufacturer called Terjärv Värmeelement. The radiator production was transferred from Terjärv to Jakobstad, near Purmo, and expanded. Competition was stiff, but the company managed to increase market share and, in 1971, the tobacco factory Strengberg, which was a part of the Rettig Group, took over Purmo-Produkt.

Strengberg modernized and automated radiator production and the company soon became the leading manufacturer of radiators in Finland. Purmo-Produkt’s other production lines were sold and the company concentrated entirely on radiators, later acquiring some of its domestic competitors.

In 1974 Purmo opened its first sales office in Hannover, Germany and from there an extensive era of expansion began. Acquisitions of impressive brands such as Radson, LVI, MMA, Vogel&Noot, Finimetal, Myson, Emmeti, Hewing, Sigarth and recently the acquisition of the Decorative Steel Tubular business of Quinn Radiators Ltd (Barlo, Design by QRL and Merriott) have made Purmo Group the leading partner in sustainable indoor climate comfort.

Purmo Group is today the European leader in our industry. 3,300 professionals operate globally through more than 50 locations in 26 countries, manufacturing, selling and distributing quality products to our customers globally. Purmo Group´s headquarters is based in Helsinki, Finland. 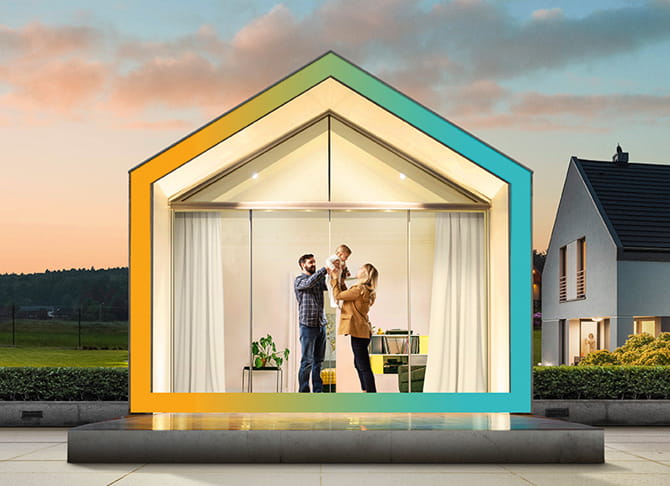